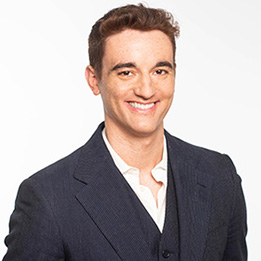 Nick El-Tawil is both your stereotypical real estate agent and something completely different. Stereotypical because of his aggressiveness, different because he can still put the needs of others before his own. Nick will fight for you and put you first at the same time. Nick fell into real estate by accident while living in New York City. While the houses and condos that he deals with are the main attraction, Nick also understands that isn’t what his business is built on. Business is built on relationships, and that’s why Nick treats every client like family.

Nick was born and raised in Phoenix, Arizona. He originally moved to New York to work in the music industry. Although he never made a mark in music, the experience eventually led him to real estate, which he continued after moving back to Arizona. Today, Nick lives in Scottsdale. When he’s not working, he enjoys lifting weights, playing pickup basketball, going to Suns games, and gaming on his PC.